Since its inception in 1927, the West Coast Relays has been one of the most exciting meets in track and field history. With a new world class track (Mondo) in place the meet should provide fast times. Last year forty schools were represented totaling over 700 athletes; this year’s meet promises to be the same. On Saturday, April 2, 2011 at Buchanan High School the tradition of the West Coast Relays caries on. Finishlynx timing w...ill be used for all running events. Three levels of competition (invitational, seeded and open) provide true excitement in all events. The West Coast Relays is the same site as the 2009, 2010 and 2011 State Track & Field Championship.

Entries This is a qualifying meet. All marks received will be taken and those with the top entered marks for the 2011 season will qualify for meet. Invitational, seeded and open events will filled based on entered marks. Each school is only allowed to enter three athletes per event (except the 1600, 3200 and pole vault will receive 4 entries per school)

2011 marks only Do not make up marks for athletes. 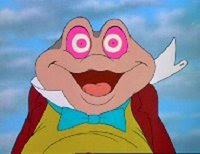 Posted by Andy Noise Experience! at 8:05 AM No comments: 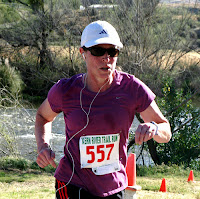 Lastly, Anna Frank won the the shorten 5k (2he first male in a time .77 miles) in a time of 15:59 (5:47 pace). Behind her was Anthony Barboza who ran 17:32.
This was the first year that I was actually going to run this race. In the past, I have run around and shot the race but since I am training for a trail 50 miler, I figure i should race as many trail runs as I can. There is nothing better that a race to test how your training is going. So less than a week after running the soggy LA marathon, I was at another race ready to run hard.

Posted by Andy Noise Experience! at 7:54 AM No comments: